Enjoy DHL Express flat shipping rate at S$10 for orders above S$110. Sign up to receive TWG Tea updates and an exclusive promotion code for your first online order!

Choose from our selection of over 800 different varieties of single estate fine harvests and exclusive tea blends!

Find your favourite tea in a few quick clicks using our Refine Results function below. 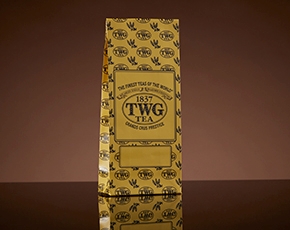 How do you want your tea to be packed? 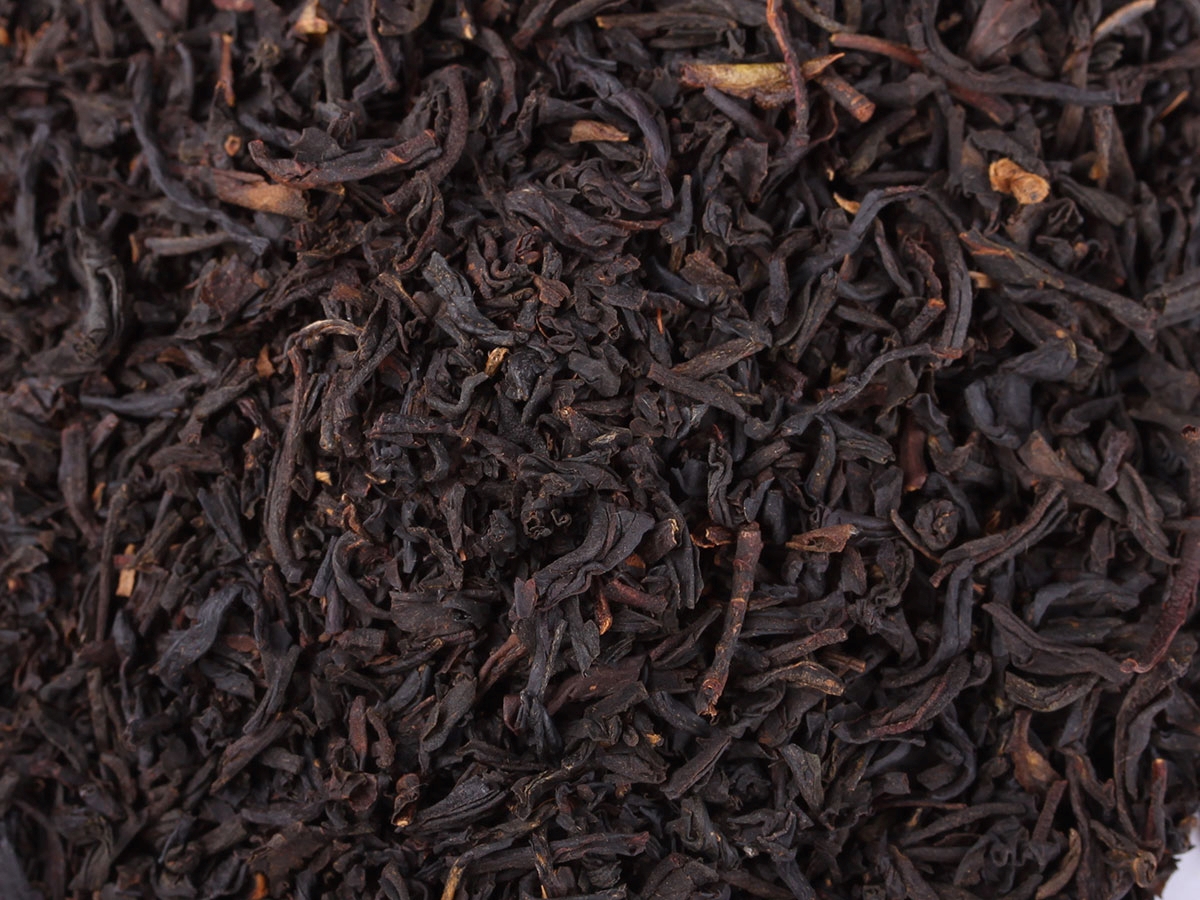