Enjoy DHL Express shipping at a flat rate of S$5 for orders less than S$110. Sign up to receive TWG Tea updates and an exclusive promotion code for your first online order!

In the plains and foothills of Ceylon, otherwise known as Sri Lanka, the finest teas are gathered from June to August in the eastern regions and from February to March in the west. The most exquisite harvests grow slowly in the cool, misty climate at altitudes of over 1,200 metres and are difficult to pick due to the steep angles of the slopes on which they are grown. Ceylon teas are generally classified by the altitude at which they are planted. 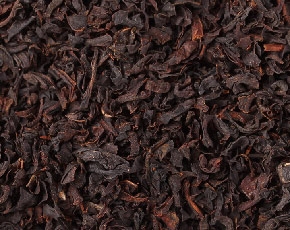 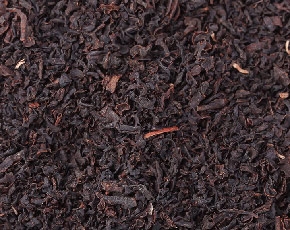